You might not realize it, but that can of “light tuna” found on your local grocer’s shelf holds an ingredient that is an essential part to Japanese cuisine as we know it: skipjack tuna, which is also known as bonito or, in Japanese, katsuo. If you have ever been to a Japanese restaurant you probably have tasted the wonderful umami taste that katsuo gives to many Japanese dishes, including the humble and ubiquitous miso soup. Umami is the fifth sense of taste. The savory sensation created by umami is caused by glutamic acid, inosine acid, and guanylyl acid, which can be found in many foodstuffs. Japanese cuisine makes use of umami flavor through many ingredients.

Japanese dashi, a kind of soup stock, is made by simmering or steeping ingredients to bring out their umami flavor. Some of the most common dashi ingredients are katsuobushi, konbu kelp, niboshi dried sardines, and dried shiitake mushrooms, which can be used separately or in combination with one another to create different flavor profiles. It is this dashi, and the umami flavor imparted by these ingredients, that in effect defines the archetypical flavor of even the most quintessential Japanese dishes.

Of the ingredients used to make dashi, katsuobushi is the most common. Katsuobushi is made by repeatedly smoking and drying boiled deboned filets of katsuo. The result is a hard, wood-like block of smoked fish that has been recognized by Guinness World Records as the hardest food in the world. Traditionally, katsuobushi was shaved by hand to create flakes that could be steeped in hot water to create dashi.

There are two types of katsuobushi: honkarebushi and arabushi. The former, honkarebushi, is inoculated with a culinary mold that was found to enhance its flavor profile. This discovery was made after the mold grew on katsuobushi that was shipped from southern Japan to Edo, present day Tokyo. Due to its more subtle flavor profile, honkarebushi is considered a premium product and is often preferred when making clear stock and for highlighting the delicate flavors of other ingredients. Arabushi is commonly used in dishes like nikujaga, a simmered dish made with meat and potatoes, which require a more robust stock that can compete with the other strong flavors found in the dish. Katsuobushi is also used on its own as a common topping for rice and dishes like okonomiyaki.

Katsuobushi has found its way into many dishes and today is enjoyed by people around the world. Take for example one of the dishes presented in the Japan National Tourism Organization’s Discover Japan Recipe Campaign, where katsuobushi is used to provide some extra umami flavor to a delicious looking seared tuna dish. Follow the link below to learn more about the Discover Japan Recipe Campaign and the chance to win a trip to Japan. 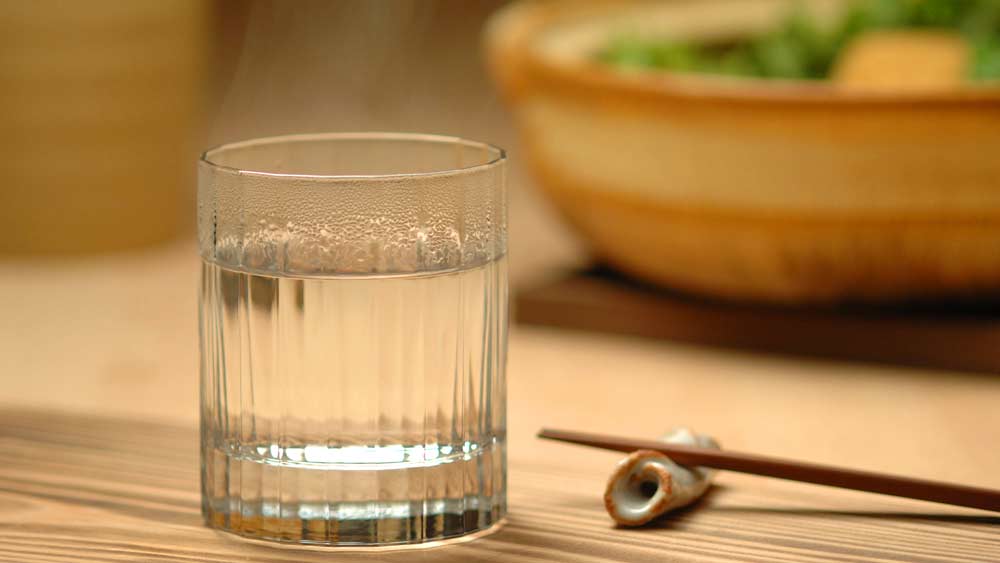 Shochu is a distilled alcoholic beverage that originated in southern Japan. Although less well known overseas than its counterpart sake, shochu is popular and enjoyed by all kinds of people all over Japan. Unlike sake, shochu is made from many different ingredients, with some of the more common being sweet potatoes, barley, brown sugar, and rice. There are two general categories of shochu, otsurui shochu, which is meant to be drunk on its own, and korui shochu, which is best for mixed drinks and cocktails....

An Introduction to Washoku :
The Traditional Cuisine of Japan

The modern Japanese palate is very sophisticated, and many international cuisines can be found in restaurants and homes across the country. As we have covered before, Japanese chefs can be very creative in their search for delicious food, and popular sensations like ramen and matcha are making inroads around the world. Washoku, on the other hand, remains a relatively little-known concept outside of Japan, despite its basis in a food tradition that dates back centuries; a tradition that colors every aspect of Japanese cuisine, from simple family meals to elaborate kaiseki feasts for the tea ceremony.... 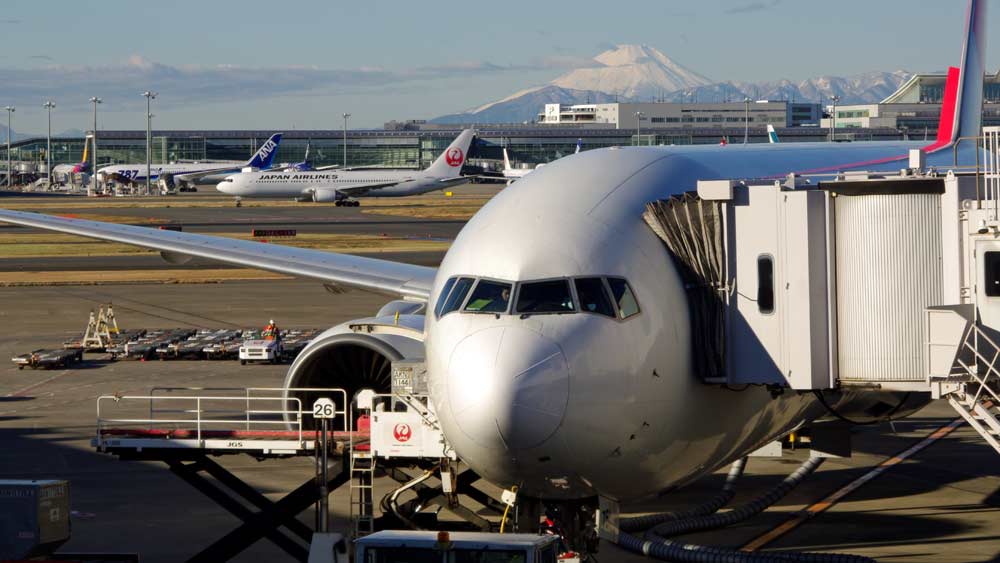 Judging from the record levels of international travelers visiting Japan in recent years, it is easy to see that Japan is experiencing a boom in tourism. Amid this rise, the number of tourists from the United States has reached record levels every month for over two years and running. In 2015, the annual number of annual visitors from the U.S. exceeded 1 million for the first time. This trend shows little sign of abating, with nearly 1 million people traveling from the U.S. to Japan between January and September this year, an over 20% increase over same period last year....